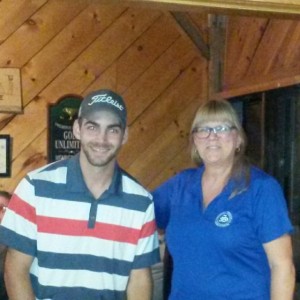 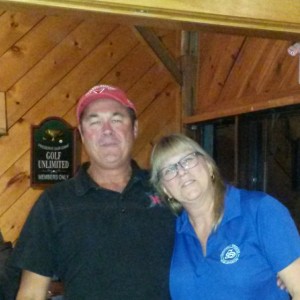 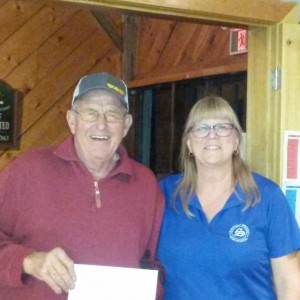 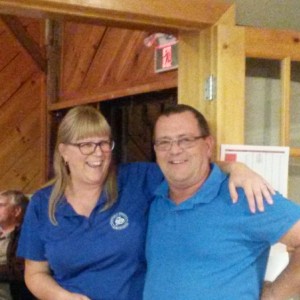 The Men’s Business League at Sheffield Greens Golf Club runs every Wednesday after work from early May to mid September.   Most league members are from local business in Bobcaygeon and the surrounding area.

At the beginning of each season each player draws a number to determine their starting position in the custom match play ladder. Match winners move up and match losers move down. Handicaps are used so any player can have a match with any other league member. At the end of the season a ladder champion is declared.

For the last 4 weeks of the season players are divided by handicap into 4 groups. Players compete in 4 x 9 hole stroke play events and take their total of the best three out of 4 games. The lowest net score for each division is the league champion. A plaque is kept in the clubhouse to remember past winners for each division. There are many well known local business men that have been named on these plaques.

As time permits through the season other golf games are mixed in between matches; 2 Player modified scramble, Chicago points game, 4 Player 18 hole scramble and 3 club challenge.

At the end of the season we host a Steak Dinner and make presentations to for match play and stroke play winners.